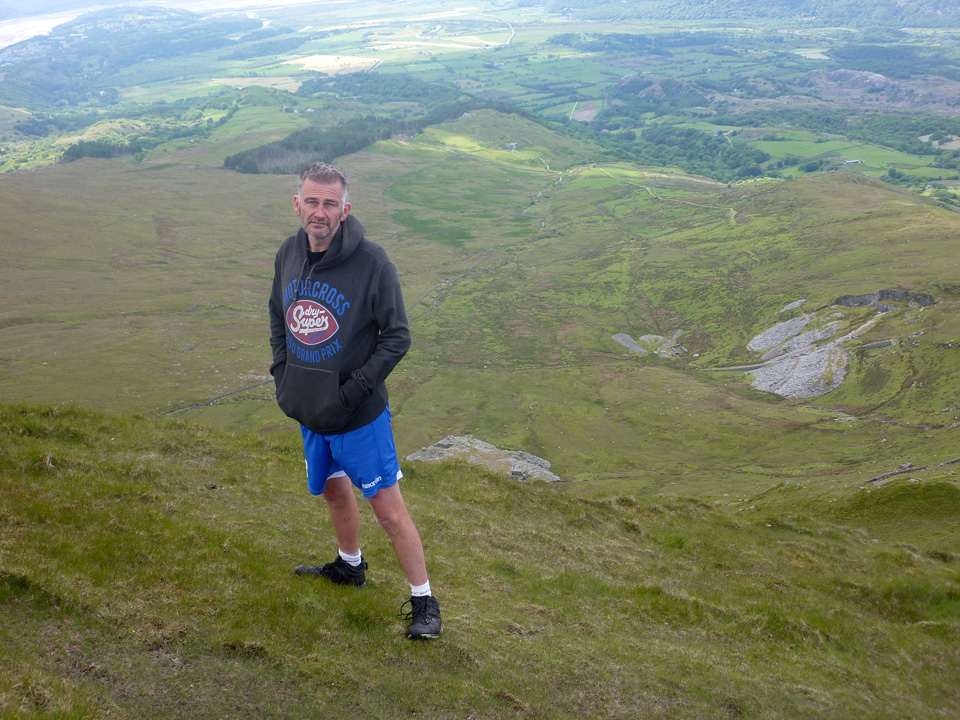 I’m John Dexter Jones. I’m from Bangor and I’ve been wandering around the mountains of North Wales since I was eleven. The view from our house when I was a kid stretched from Foel Fras in the East to Moel Eilio in the West and included ten of the region’s fifteen three thousand foot peaks. I couldn’t see Tryfan, The Glyders, Y Garn or Crib Goch – for that I had to go to school or the field by the pylon at the top of the road. As long as I can remember, I have felt drawn to the mountains and I could sketch that childhood skyline from memory, wherever I am in the world.

There are many guidebooks to the region and in their carefully detailed way, they will take you where you want to go. They are worthwhile, practical and useful tools that tick all the boxes of geography, access, equipment and common sense. I may even recommend some. When I was eleven, there was Poucher and EG Rowland and that was it.

I have spent hundreds of days in and on the mountains of North Wales, walking every skyline, in all weathers, in all seasons, at all times. Mostly I have actively sought to avoid the crowds, so conventional routes, at least in their lower stages, never see my face… just my torch.