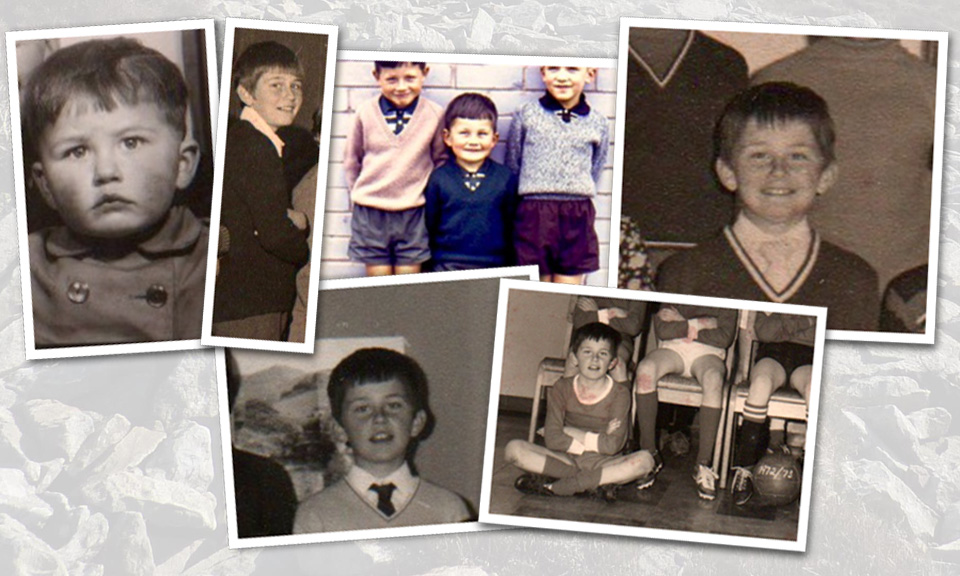 Eagle Rock is still there. It would be. It is an outcrop of etched Pre-Cambrian strata and thus, as long as it avoids sticks of dynamite in the hands of busy men, it will remain. How high is Eagle Rock? In those days, estimation was a crude measure. I had not yet begun the embryonic assaults on Eryri’s majesty that have since become part of my very being and so my obsession with heights, ground covered and The Naismith Rule (look it up) was not even in its formative stages. This was still the time of ferns as spears, the snowball-style clumping of molehill-soil as grenades and the sort of football matches about which the modern football organiser, with his cones, drills and Saturday morning limitations, can only hankeringly dream. It turned out that Eagle Rock was was two leaps high. It was true that my mud-kneed cohorts had climbed it from every angle, up and down and with the provision of a soft landing, contrived from the piling up of bracken, had even dared to jump from its lower ledges… but from the top?

And so it came to pass. I’m not sure why. It was probably the impulsive boast of a little brother or cousin. Without the twin prongs of recklessness and the need to be superior, the human race would not throw up its Acapulco divers or its George Mallorys or its Neil Armstrongs. In this case it wouldn’t have been Malcolm’s need to establish superiority. We all knew he was super-human because the lore of age and mystery had already firmly established this as fact. It was more the need for one of our own group to, by proxy, elevate themselves to the podium of reflected glory. Eagle Rock was certainly not going to be anywhere from which any nine year old would soon be leaping and so the asserter could gain kudos merely by stating that Malcolm could jump off Eagle Rock.

Of course, the nine year old’s mind is a fast-developing foment of psychology. The true worth of the assertion, after some days consideration, could only, in fact, be considered in the light of the truth of the act – if the act was not to be performed, then he who had affirmed its surety would lose status (being little more than an idle proxy boaster) as well as, presumably, the favour of the (as yet unaware) protagonist of the deed.

It was arranged. Whomsoever had made the boast on Malcolm’s behalf had more than kept face. We stood at the foot of Eagle Rock and looked up. Malcolm stood, as it seems now, silhouetted against the permanently blue sky of childhood and prepared for take off. I believe I thought he would probably die or at least be badly injured, although I hadn’t prepared myself for either of these consequences. The foment of my developing mind hadn’t quite reached the heady levels of ‘actions and consequences’ and so those possibilities were shelved as ‘pending’ and focus returned to the leap.

He jumped. Halfway down Eagle Rock was a shelf which sloped across the grain of the rock face and Malcolm jumped onto that shelf and without delay or hesitation of any sort jumped again into the grass at the foot of the cliff. Two leaps had conquered the day.

Anyone who finds sport a bore, who remarks on the futility of the long-jump or football or motor racing or mountaineering, as far as I can see, has never been properly alive. Every essence of what it means to set the challenge, to argue its merits, to convene for the act, to anticipate, to experience and afterwards to recount the heroism, was imprinted in my being on the day that Malcolm jumped off Eagle Rock. Yes it was pointless, it served to prove nothing. It was dangerous, foolhardy and yet sublimely engaging. From that moment, anything was possible…

Did he break his ankle? Or was that someone else?