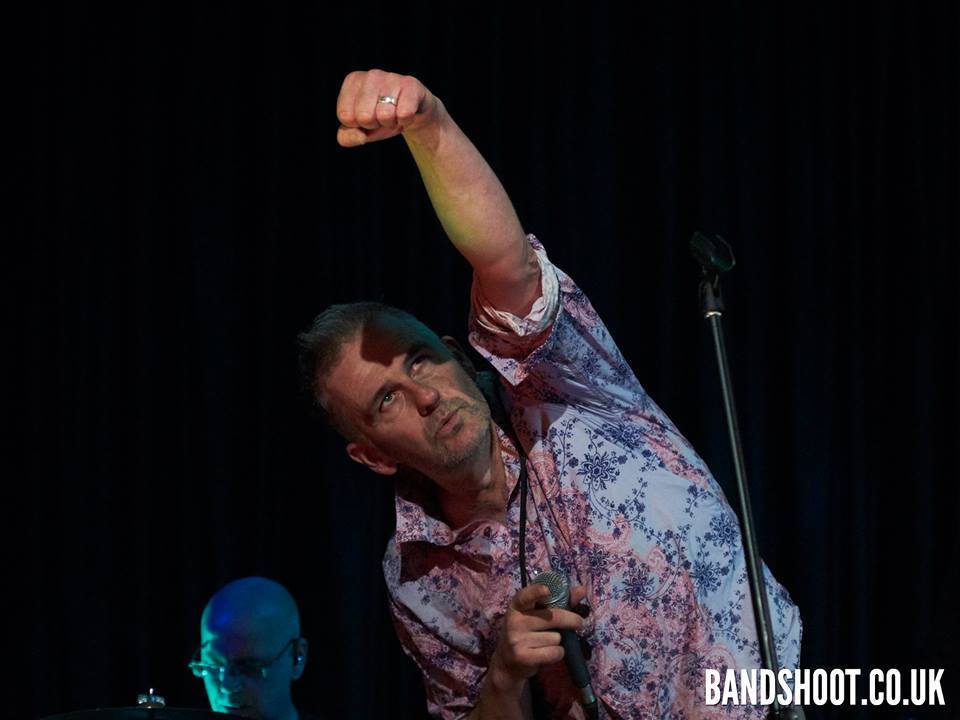 I knew I would be in a band when:
1 – I watched Top Of The Pops in the 1970s
2 – Alan Holmes introduced me to music beyond the singles charts
3 – Huw Heywood bought a guitar

During my career with JUMP, I have had the privilege to tour with and appear on the same bill as many wonderful artists, some of whom are people I have admired for as long as I can remember. Live appearances number well into four figures. That’s a lot of pubs, clubs, arts centres, theatres and arenas.

I’m a collaborator too. I’ve worked on a number of musical projects as a singer, writer and producer.

If you’d like to explore my musical world please visit this page.

I’m here if you have an idea.