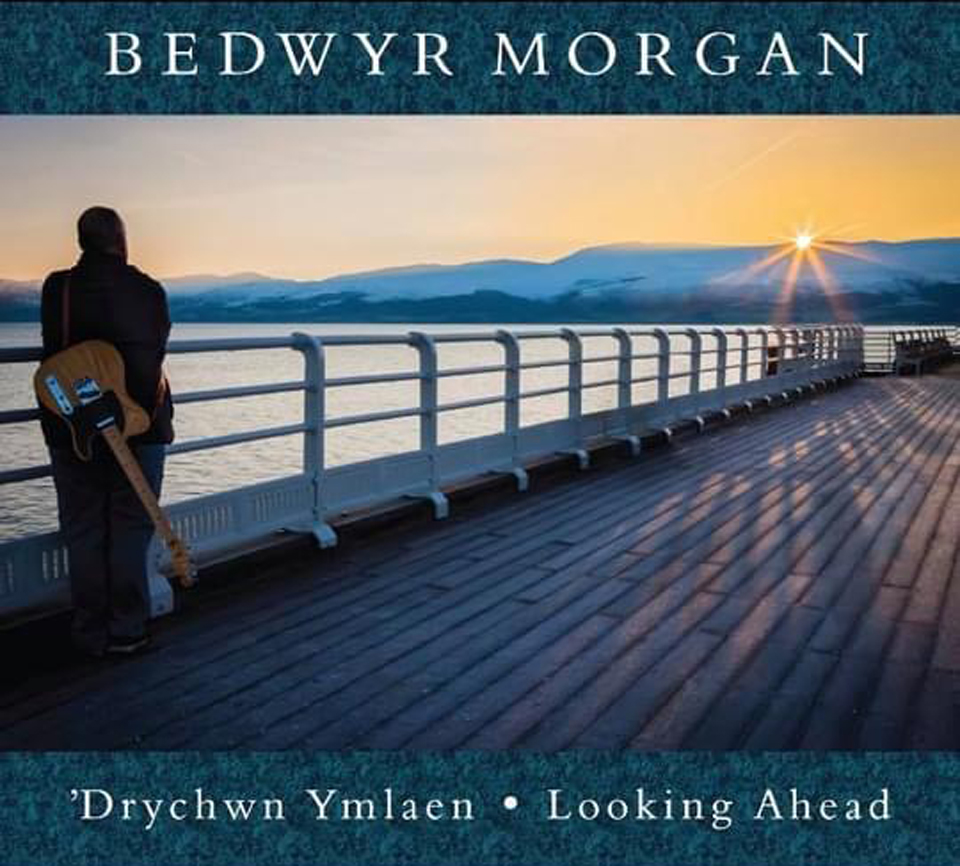 Looking Back… to Find ‘Drychwyn Ymlaen’…

It’s a glorious summer’s evening in Llangefni. 1978. We need to do three things. We need to survive Roger Hilton’s six overs and then, when they bat, we need to get Bedwyr Morgan and Mike Davies out cheap. That’s the plan. Even as a fifteen year-old skipper, I had delusions of grandeur. I’ve kept them. If you can’t dream, what’s the point?

Roger was quick, accurate and completely inscrutable, Beds was, well, just a rock. If he got in, he’d smash it everywhere. I had a plan for them. We frustrated them. Blocked out Roger and took runs off the others, Mike got skittled by one that kept low, and we kept Beds away from the strike till (luckily) he holed out. Paul Mellor stood at short mid-on and took one on the ankle from Beds. Full-blooded swipe. Not even a single. I reckon he knew we’d done them, then. We won the double. Anglesey Youth League Champions and Edern Cup winners.

A few years later Roger and Mike joined Bangor and we became teammates and great friends. For a season or three we were part of a very competitive young side who never left anything on the pitch and frequently got in trouble off it. Colwyn Bay reported us to the League for breaking their patriarchal club rules – Chris Shears got fifty and served beer and wine to women (yes, women) from the jugs he was responsible for buying… For me it was short-lived but brilliant. The cricket was great, the company was its equal – friends for life.

Bedwyr stayed at Llangefni. Was it loyalty? He definitely had the potential… or was something else going on?

Looking back, the truth is that me and Beds were following distinctly different but strangely similar paths. How so? Well, we’d both been seduced by music, and for all our cricketing possibilities, neither of us was in the same league as our mutual Menai Bridge opponent (and later Bangor teammate of mine) Matthew Maynard (he was good). I had a decent cover drive, Beds had a great all-round game, but no-one was going to pay us for those dubious talents. On the other hand, our embryonic musical skills (his far more accomplished than mine) were beginning to offer the suggestion that we may have found our respective niches.

And that’s what happened. He’s a bit older than me. Beds is a paramedic and musician, and I’m… well… a blagger and a bloke who once had long hair. We’ve both trodden the boards for all the time that has intervened since those fantastic Anglesey Youth Cricket League evenings. One of the greatest albums in my extensive collection of music is called ‘Branwen’ – Bedwyr’s brother Tudur was the architect of that masterpiece which featured highly-regarded Irish musician Donal Lunny. It’s captivating, haunting and you should rush to the internet and buy it now. And here’s the point, there’s now another album to add to that list of things to rush to buy…

The ‘good bit’ of social media ( this ‘good bit’?) brought my old cricketing ‘foe’ and I together after half a lifetime of ploughing our respective music furrows. We haven’t changed much as far as I can see. He’s a proper guitar player and I’m not; he still holds a top tune with those Sir Fôn pipes and still I try with my Bangor growl. I’m not going to do a big review of my mate’s work. Not this time. Suffice to say, I put his new album on in the car the other day, and smiled a great big smile.

‘Drychwyn Ymlaen’ – ‘Looking Ahead’, is a bilingual record. You hear the songs in Welsh first, then in English. And those songs are a treat. I drove, I got immersed. He loves his driving rock and roll and he loves his country music… and somewhere in the midst of it, he can’t help but visit the Celtic influences that are deeply ingrained in him from birth. He plays a mean guitar does Beds, and unlike on that idyllic evening in Llangefni, I have to say where this album is concerned, I can’t catch him out.

Next month ‘Drychwyn Ymlaen’ will become available on all the major platforms… for now, make your enquiries at www.facebook.com/groups/2301792319856159/